We have worked extensively in psychiatric hospitals and other settings where we encountered clients who were at one of the lowest points in their lives. Hearing these stories of hardship and worsening mental health symptoms often leading to desperate measures, such as suicide attempts or severe substance abuse, it was hard to ignore the multiple points along the way where mental health treatment or some form of intervention may have shifted the path. All too often we encountered clients who had fallen through the cracks and not received mental health services or even medical follow up after severe instances of self-harm or cries for help. It became apparent that despite the many mental health services that are available, far too many individuals do not receive the services or care that would have had such an impact on their lives. The question became how to identify these people, especially our youth, and link them to care, before their mental health problems become seemingly insurmountable. The Screening, Brief Intervention, and Referral to Treatment (SBIRT) model, which has been endorsed by the Substance Abuse and Mental Health Services Administration, is an evidence-based practice used to identify, reduce, and prevent problematic substance use and abuse, and can be extended to the early identification, prevention and treatment of mental health symptoms. This model was selected as the basis of our program because its’ efficacy has already been established via extensive research and clinical practice. Additionally, one of our founders has seen this model work first hand, while working on a project aimed at identifying mental health and substance use issues within clients seeking HIV/Aids care in inner-city Baltimore. This model allows us to integrate evidence-based practice, while also remaining culturally competent and responsive to individual community needs. This project also represents a life-long dream of the co-founders who have been friends since childhood. 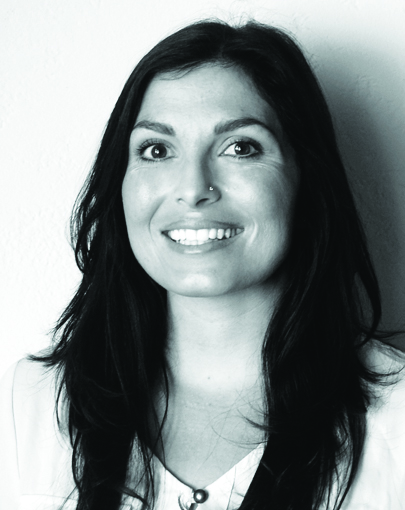 Eileen Retzloff
Director/CFO/Clinical Director has a BA in psychology from Guilford College in North Carolina and a Master’s Degree in Clinical Social Work, with a concentration in high risk youth, from the University of Denver. Eileen has worked in a clinical setting with youth in foster care, victims of trauma, transitional age youth, LGBT communities, and youth with serious and persistent mental illnesses, as well as with homeless and individuals affected by HIV/AIDS. She also has experience in non-profit marketing and program development. 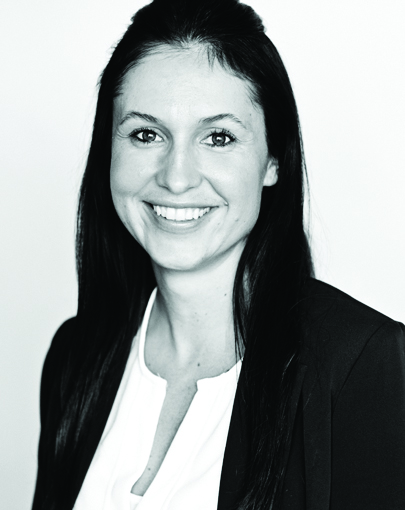 Dr. Elena Aposhyan
Director/CEO/Clinical Director has a PhD in Human Services Psychology, Clinical and Community Psychology from the University of Maryland. Dr. Aposhyan has worked clinically with victims of torture and trauma, forensic populations, individuals with serious and persistent mental health problems, and with transitional age youth, and youth in the foster care system. Dr. Aposhyan has conducted trainings for healthcare professionals related to cultural competence and evidenced-based intervention strategies, such as motivational interviewing. She has also conducted research in the areas of cross cultural mental health, predictors of mental health outcomes, and program evaluation.

The purpose of the activity is to identify individuals with existing mental health needs and conditions and to provide these individuals with initial clinical services, in addition to providing referrals and access to qualified long-term mental health and wellness services. The mental health check up will include screening, brief intervention/psycho-education, and referral to long-term treatment, as indicated. Schools in various communities across the country, beginning with Los Angeles, San Francisco and Hawaii, will be the primary site for service delivery.

Access Tree is available to provide services in these areas: